More often than not, when a Black motorist or pedestrian is stopped (or should I say accosted by the police) is ALMOST ALWAYS a life or death altercation. The reason I say accosted and altercation is simple. The officers that are killing and or harming unarmed Black citizens are power hungry racist. Black parents often have “The Talk” with their sons about how to conduct themselves when stopped by the police (something most White families are oblivious of). I wanted to simply speak on what has always gone on in this country, but because of social media and the power of modern day technology, these violent and racist acts are being documented.

Before police wore body cameras (sometimes they still do it now) they would beat or kill an unarmed Black man then say that the Black man assaulted him/ them and nothing would be done about it. The Black Community would always voice their feelings and disapproval of their disproportionate mistreatment, but it always fell on deaf ears. Most White people didn’t care and/ or didn’t believe these things were happening. When the “Good” people in this country actually saw what the police were doing a common voice arouse against police brutality.

As always, history has show us that the people in power NEVER willingly give up their power. If the people looking for equal treatment and or justice have nothing to offer, their please will almost always fall on deaf ears. Think about it. If a third world country wanted to sit at the table and speak on a global scale situation with one of the so-called superpowers, it would never happen. Now if that same country had nuclear weapons or some way to cause massive destruction, they would easily get the attention of the superpowers. With that being said, since the Black Community does not own a major portion of this country or its finances, their voices will always be muted.

Police reform has been a heavily debated over that last couple of months, thanks to the Black Lives Matter Movement and the new presidential administration. With the Trump administration emboldening the racist antics of police and what is now commonly know as “Karens”; the true feelings of “White Superiority” has again reared its ugly head. Although, racism in this country has never died, we have made strides for he better.

All people of color in this country know that we live in two Americas. The one for White people will let a White mass shooter not get shot, but congratulated by police and taken out to eat (after being subdued). Also, this same White justice system will let a White man attack and or shoot at the police and he too will not be killed (because he probably was having a bad day). Now for the rest of us this system of justice is nowhere near blind (it sees your color loud and clearly). If Black while walking, shopping, standing, working, sitting in Starbucks, riding with your family, attending church…need I go on (the police feel the need to kill you then ask questions).

I am of the strong belief that America’s sickness with racism is that it has lied to itself for so long that it actually started believing the lies. Think only a sickness would make an individual want dominion over an entire race of people (why would you you want this when it is hard enough to have dominion of your own house). America has bullied the Black Community since its inception. The hypocritical founders of this country broke away from England because they wanted freedoms that they felt they were not getting under the king at the time. They fought a war for this freedom, wrote a Declaration of Independence; then enslaved and mistreated a race of people for over 400 years.

Bullies always pick on the weak or who they associated with an easy victory. I would like to share some advice that I heard about bullies. The only way to stop a bully is to punch him in the nose. Once that bully sees that you are not afraid of him, he will leave you alone. I say to the Black Community to punch that bully in the nose. I am not saying to go out and attack the police or to harm your neighbor because they are White. I am simply saying that we have marched, we have prayed and we have been asking for the mistreatment to stop. Now, if someone is trying to harm you, it is your right to protect yourself. If someone is trying to break into your home, protect yourself. If someone is trying to treat you inhumanly, protect yourself.

Keep in mind that the police will continue to brutalize people in the Black and Brown communities because they are not held accountable. When the Black Panthers policed the policed, they seemed to have a sense of right and wrong. Maybe it was a sense of if I mistreat these people I may get shot, but the point was well received. As always, this country stepped in and dismembered the Black Panthers, the Ku Klux Klan is alive and well.

If you want change, get out and vote. Do not let the mistreatment go on. If you see something do something. I will never tell you to break the law just remember that once upon a time slavery was legal and a Black man wasn’t considered an entire person. 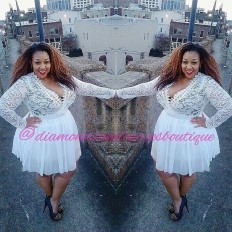 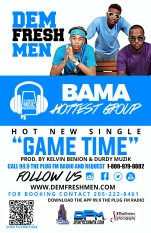 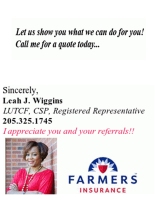 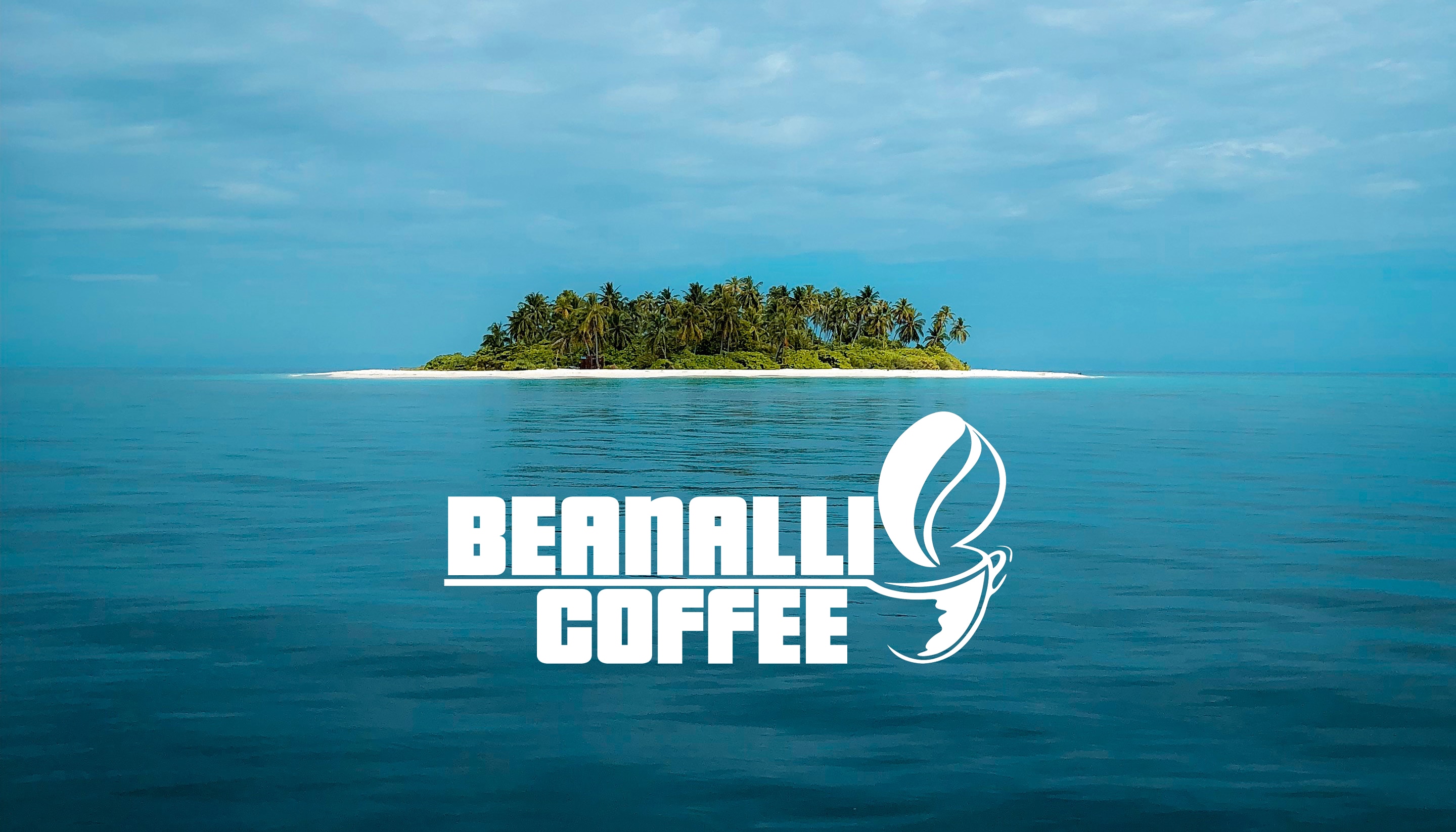 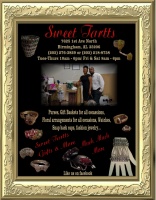 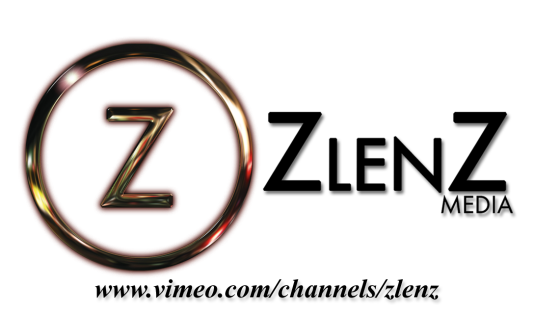 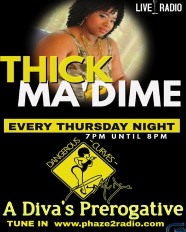